Whenever I start a project I like to have an idea about what success looks like, and my private projects are no exception. In the past I had some modest success targets for my pebble app: wrist-spin. I decided that at least 10 hearts and 100 downloads would be a success and by the time that Pebble was shut down I had more than three times that target.

For my current project, Timestyle for Fitbit I decided that I should be able to match the mark that wrist-spin eventually got to, 30 hearts and 300 downloads.

It turns out that I managed to hit my target, and exceed it - in the three months its been in the store I have got over 1,000 downloads 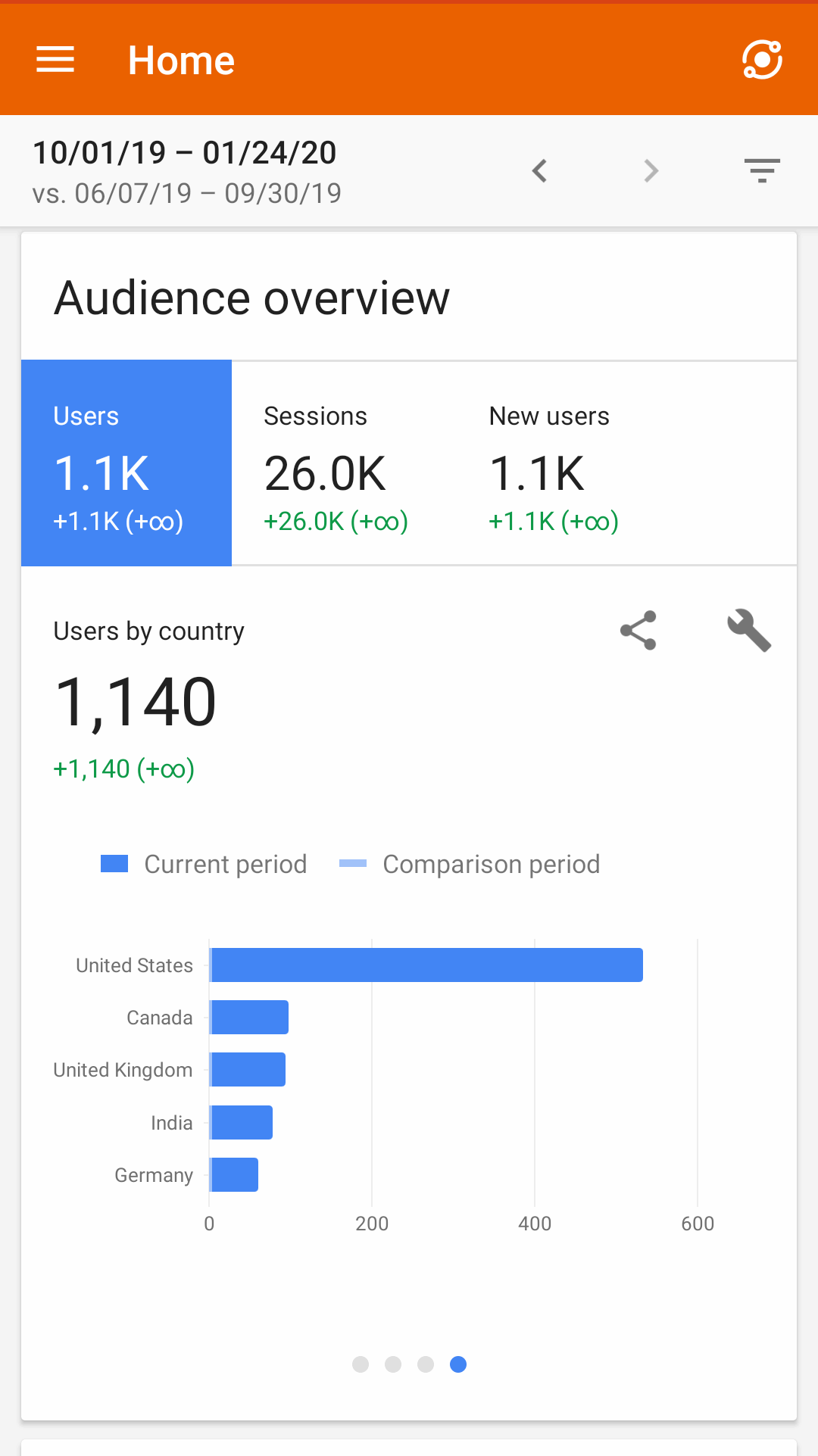 The store has only been allowing users to rate software for the last couple of months but I already have over 80 ratings. 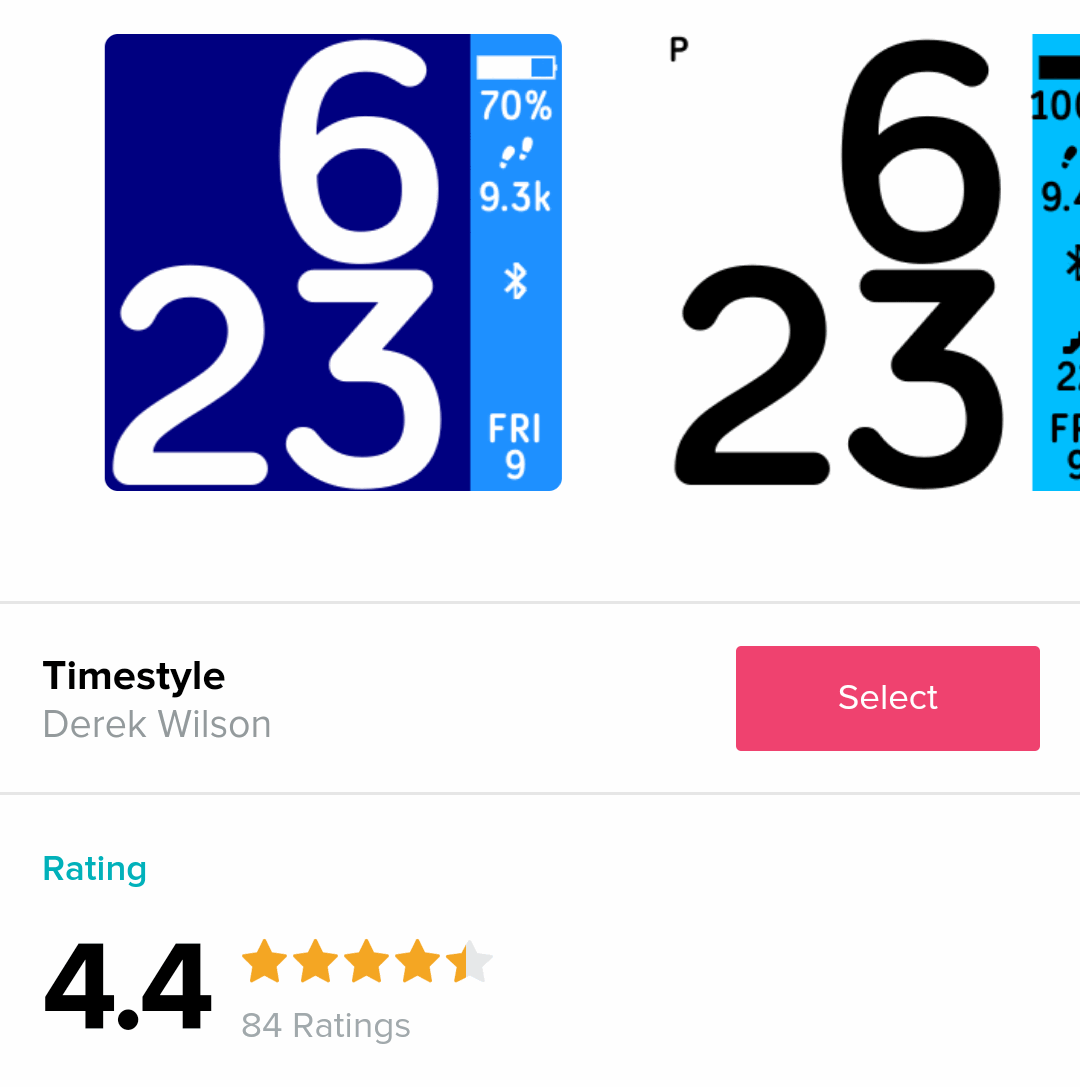